The origins of Spain date back to the 15th century and has a history full of captivating and entertaining stories. Fought over and ruled by the mighty empires like the Carthaginians, Romans, Catholic Monarchs, and Arabs. The Spanish Culture is a compendium of many different cultures. As per popular speculations, the name ‘Spain’ is derived from the word ‘Hispania’. Romans used Hispania to describe the Peninsula.

The country originally took birth in the Iberian Peninsula by anatomically modern humans. The Romans ruled the peninsula in 2nd century BC and as the Roman Empire decayed, the Visigoths, Muslims, and the Christians invaded the land which is now called Spain.

Here is a look at the events that shaped Spain in the way it is today:

The inquisition that began in 1478, aimed at purifying the Catholicism. With the increasing conflicts between Jews and Christians in the country, the Spanish land and Monarch was at a distress. At the same time, the monarch’s war with Italy resulted in poor economic conditions. The Spanish Inquisition was just the start to the golden history of Spain. 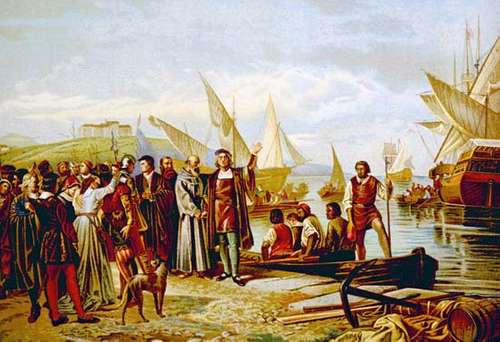 The Spanish Golden Age lasted from 1492 to around 1659. The period was mostly dominated by famed figures such as the Columbus, Velázquez, and Cervantes. Christopher Columbus’s first voyage to the Americas remarked the start of the Spanish Golden Age. In the initial times, the very popular Antonio de Nebrija came to light. He was the first person to study Spanish and also set some grammar rules for the language. The author and writer Calderón de Barca dominated the prod till 1681 and marked the presence of Spain in the global art field. Charles I and Philip II made Spain a political superpower in the world during this period. Philip II started the humanitarian movement in the country. The groundworks laid in art, music, and culture during this time still have deep impacts on the modern Spanish Culture.

Spanish Conquest Of The Americas 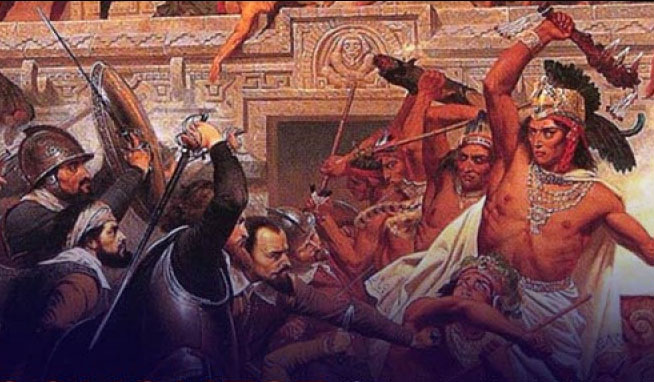 In the 15th century, the Spanish were on a conquest to acquire every geographical part in their site. They had their eye mainly on the Inca and Aztec empires. The Spanish Conquest of the Aztec and Inca Empire are considered as one of the important milestones in Spanish origins. In 1492, Christopher Columbus discovered an area named the Bahamas. The Spanish sent explorers throughout the whole region of the Americas and were thirsty of wealth and treasures. The Spanish conquest of Aztec lasted from 1519 to 1521. This conquest was led by Hernan Cortes. The Inca was one of the largest parts of pre-Columbian America and has present-day Peru. The Spaniards imposed Christianity on the people of the parts they invaded and conquered. This marked a religious domination of the Spanish people over the Americas. The Spanish peo[ple have known to have a lot of influence on the culture of the Americas.

The transformation of Spain as a democratic country started in 1975. The year 1975 was highlighted by the death of Fransico Franco. After his death, the military dictatorship in Spain was ended and resulted in the Spanish Civil War. After Franco’s death, Spain has transformed culturally and socially more than any other country in Europe. Not just modernization, the country saw an exponential growth in employment rate and per capita income in the 40 years after 1975. It has also become one of the world’s most socially progressive countries in the past few years. Spain supported toxic masculine rules before the year 1975, but after the country became democratic, Spain started to support women’s rights and women empowerments. The culture in Spain has seen a very positive uplift in the past few years. However, the domination of the Roman Catholic Religion in the country still remains unchanged throughout the ancient years. 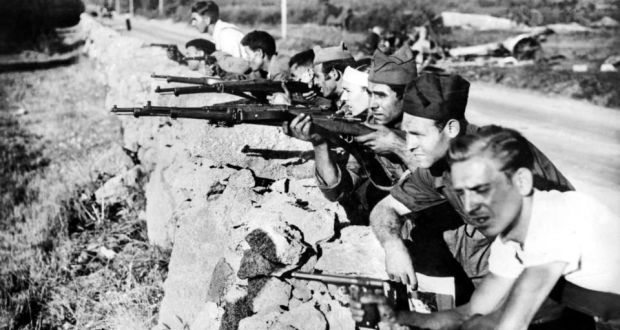 The Spanish Civil War lasted from 1936 to 1939. The Civil War was all about a military revolt against the Republic Government of Spain. The rebels were known as Nationalists and had an aid from the Fascists and Nazis from Italy and Germany. The Republicans who were from the governing side received aid from the Soviet Union as well as volunteers from the Europe and United States. Some of the major reasons that were the root cause of the Civil War is that the great depression and economic hardships caused by the current dictatorship. The Nationalists were winners and Franco become the dictatorship after the Spanish Civil War ended. However, the Civil War was a nurturing period for many revolutionary artists and writers in the country.

Many promising novelists came to rise during the period of the Civil War. Writers like Max Aub described the turmoil in the country in an artistic and poetic way. Whereas, the novelists like Ramón José Sender wrote the journey of Spain in a sociopolitical and realistic way. This period in the Spanish history decimated many legendary artists, writers, and intellectuals. The post-civil war saw many successful play writers who produced many politically acceptable yet entertaining plays. Many young dramatist’s cam to rise in the period on the 1980s. Pure poetry related to similar approaches saw an abandonment in the period after the Civil War. To sum it up, the Spanish culture, traditions, thought process, and ideologies changed a lot during the course of the Civil War and after it.

Cultural Transformation Of Spain Through Years

Spain has witnessed a huge transformation in its culture since its origin as a country. It has a rich heritage in terms of art. Artists like El Greco were some of the most prominent figures in the Golden Age of Spain. Whereas the 18th century saw the rise of some of the world’s most prolific painters. The invention of Spanish Guitar and the construction of some world-renowned architectural marvels in the country also play as important milestones in the cultural transformation of Spain. The extraordinary culture and traditions of Spain are evident from the lifestyle and ideologies in Spain.