Interesting Facts On Spain For Kids

Spain is intriguing for both kids and adults. Whereas adults are already familiar with how brilliant the country is, here are some interesting facts about Spain that will make even kids fall in love with this country:

You can also have a look at the most popular Spanish names here. 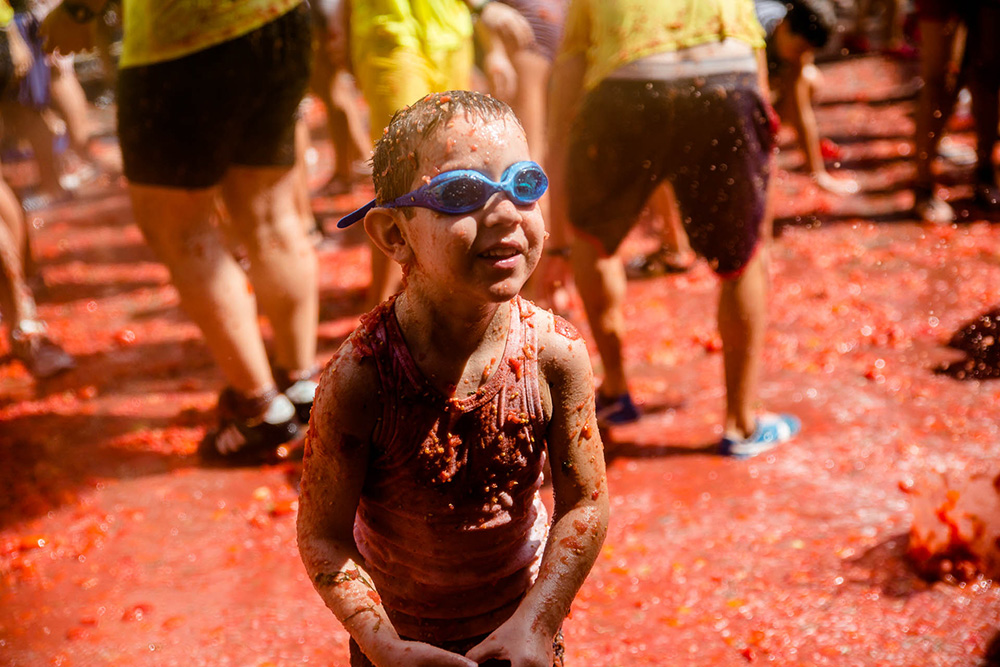 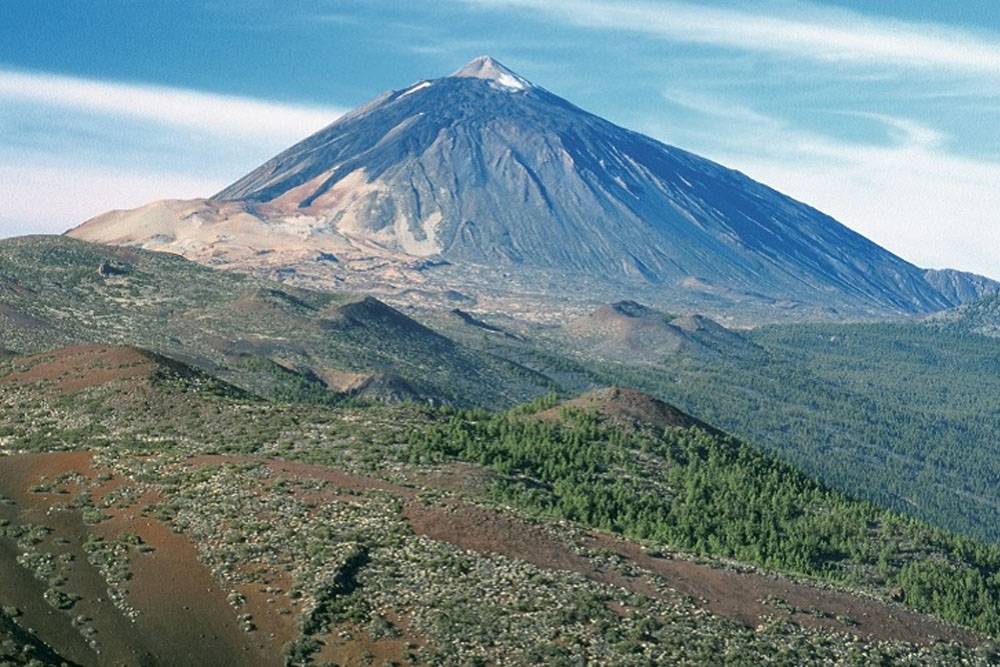 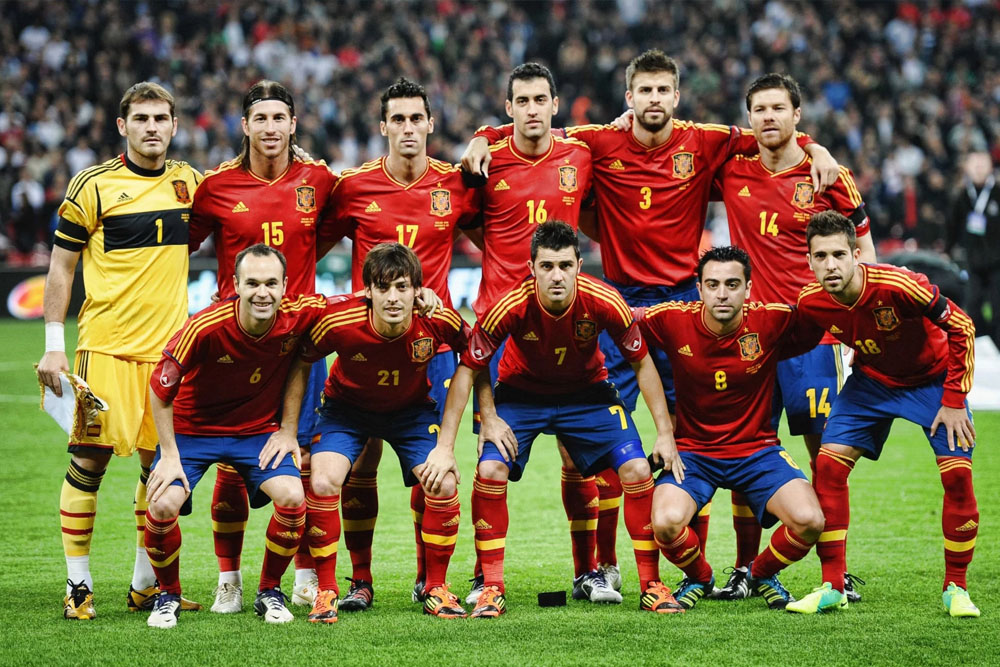 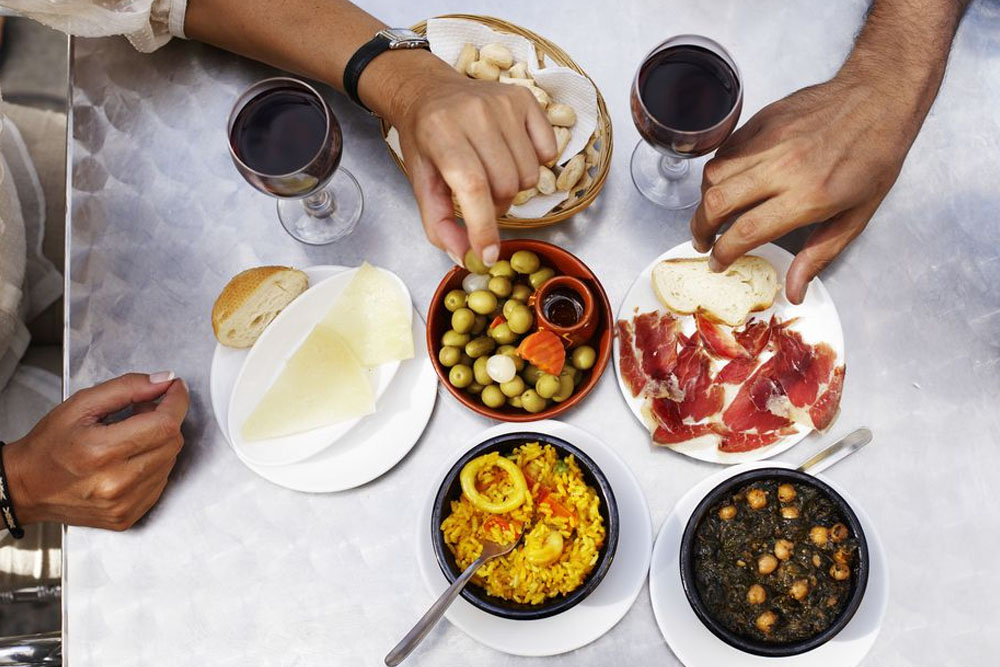 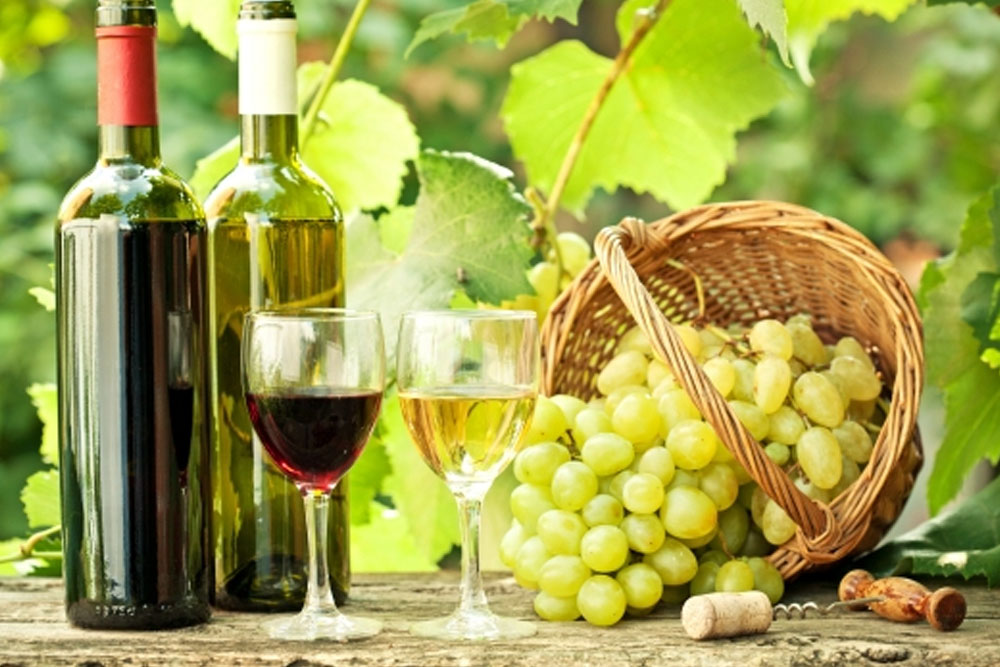